Our first Hollywood show in RecordBreakerz was a huge success.  Myself, Bushwalla, J. Chris Newberg, Josh Adam Meyers, Jeff Richards and Melissa Villaseñor played to a packed and pumped house. We were attempting to set the record for Most Headshots Ever Brought to a Musical Comedy Show.  Given the theme, I started the show like this: 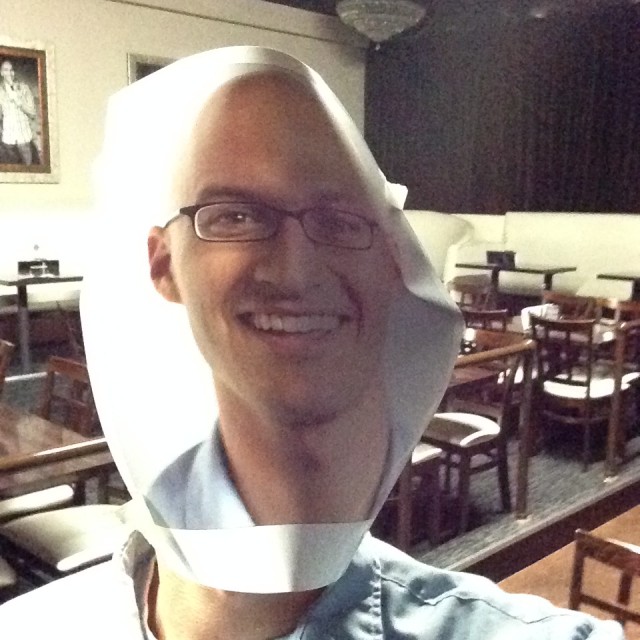 As host, I warmed up the crowd like sweet peach cobbler. 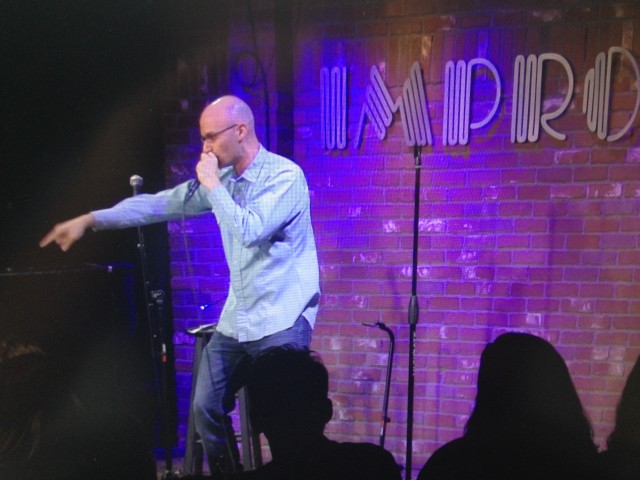 Next, Melissa Villaseñor delighted them with spot-on musical impressions of Christina Aguilera, Gwen Stefani and more. 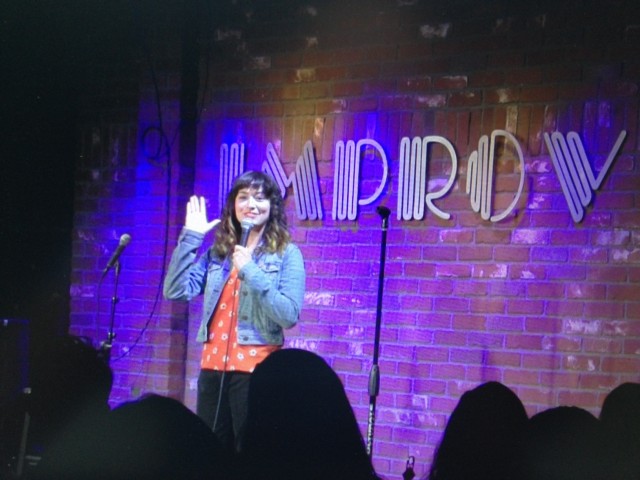 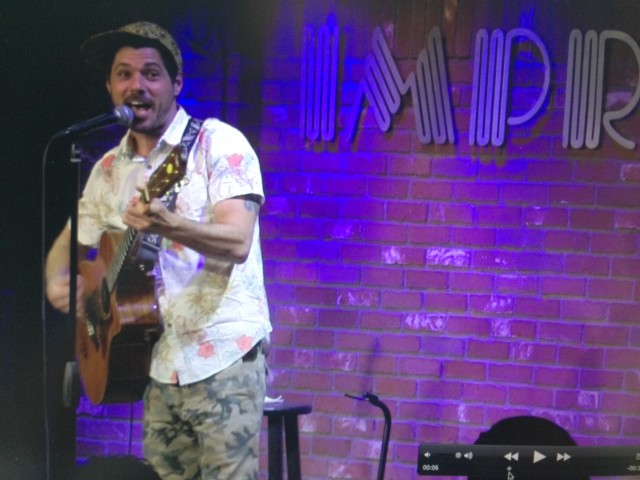 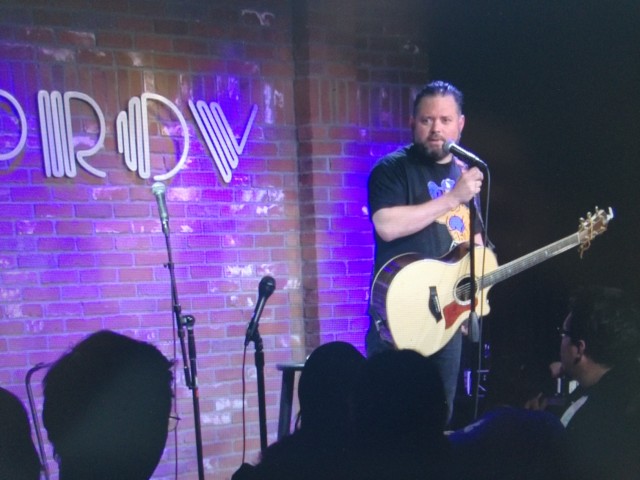 Josh Adam Meyers shattered them with his hard rock scream. 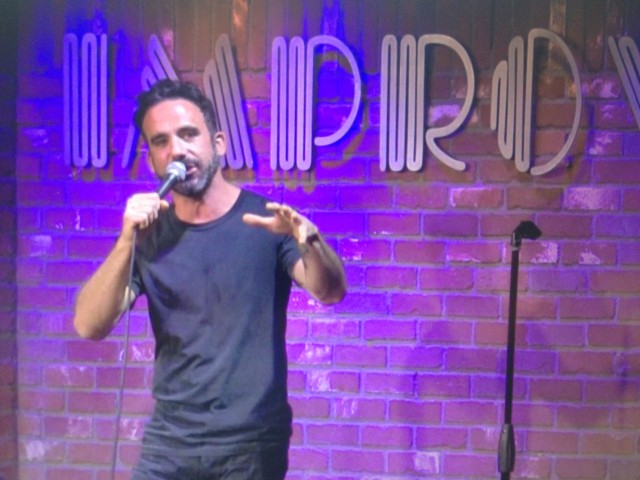 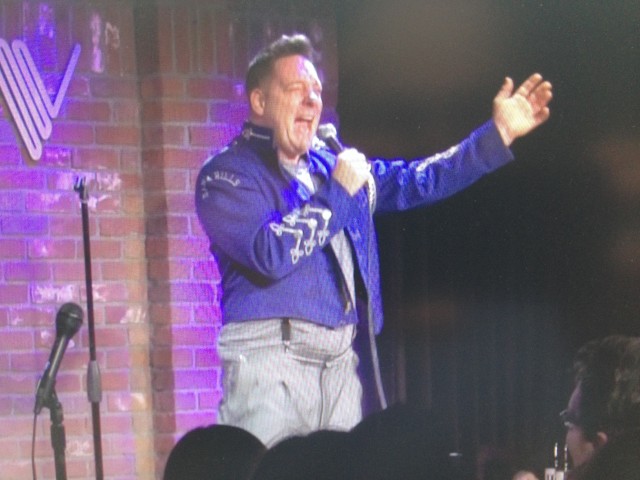 I came back with a multimedia presentation called Multicomedia. 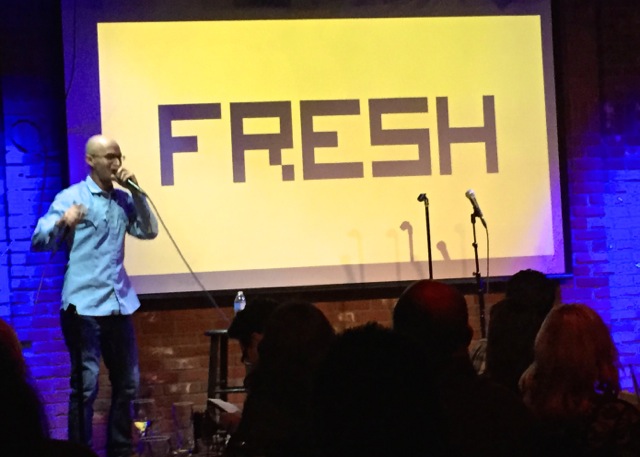 Bushwalla and I finished off the show with a new song for all the friends out there called “Hey Buddy.” 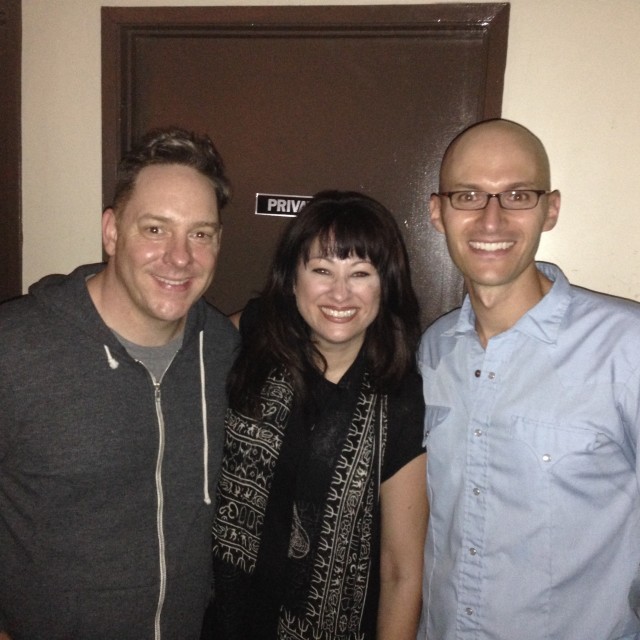 And in the end, we DID set the record for Most Headshots Ever Brought to a Musical Comedy Show with four headshots! Way to go, #SCHWARTZFORCE! 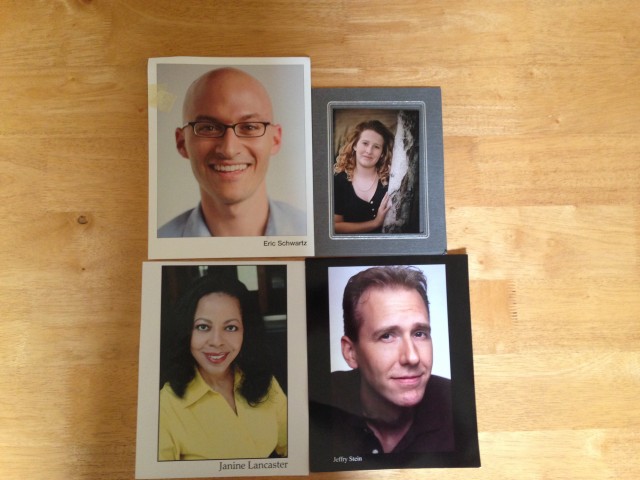