You are here:
Shares

One of my most popular bits is my mocking of T-Pain.

But for those of you who think T-Pain is an untalented hack who relies on AutoTune, YOU’RE WRONG!  His performance on NPR’s “Tiny Desk Concerts” proves it.

I hate to say “I told you so,” but I’ve always looked up to T-Pain.  Obviously, my piece is rooted in my fantasy of being him.  That’s why it always sounded off key to me when people criticized him to my face. They had obviously never used AutoTune.  In order to parody him, I had to learn how to use it and can tell you that you have to be able to sing to make it sound good!

Yes, some people use AutoTune and other pitch-correcting software to fix bad singing.  But their goal is to be undetectable.  The difference is, T-Pain wants you to hear it.  His use is creative, turning his voice into a new instrument.

Even if you still think any use AutoTune is blasphemy, you must admit T-Pain has real musical talent.  I realized that trying to mimic the harmonies on “Buy You a Drank.”

T-Pain is one of today’s most underrated musicians.  He isn’t “cheating” any more than someone using vocal effects like reverb, chorus or delay.  Using effects doesn’t necessarily change the characteristics of a singer’s voice.  They make vocals sound good in the overall mix of a song.  It’s kinda like using Instagram filters.  If the image is a piece of shit, there’s really not much Toaster can do.

I’m glad T-Pain has finally proven himself with this #NOFILTER performance.  He won over a bunch of new fans who would now admit the T stands for Talent.

Now, l’ll go back to fantasizing about earning as much money as him… 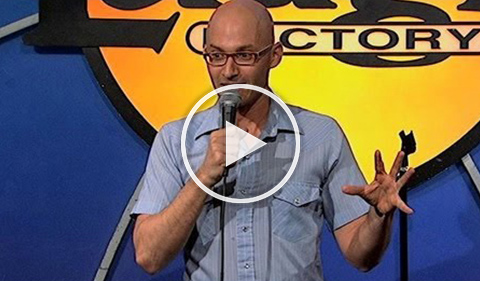 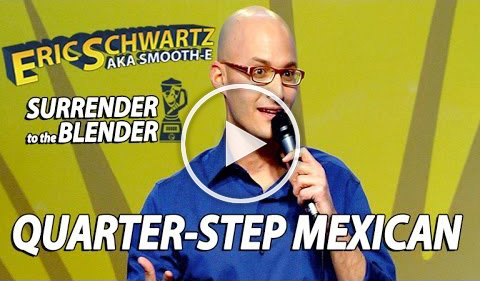 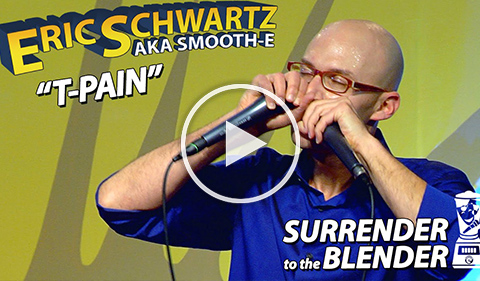