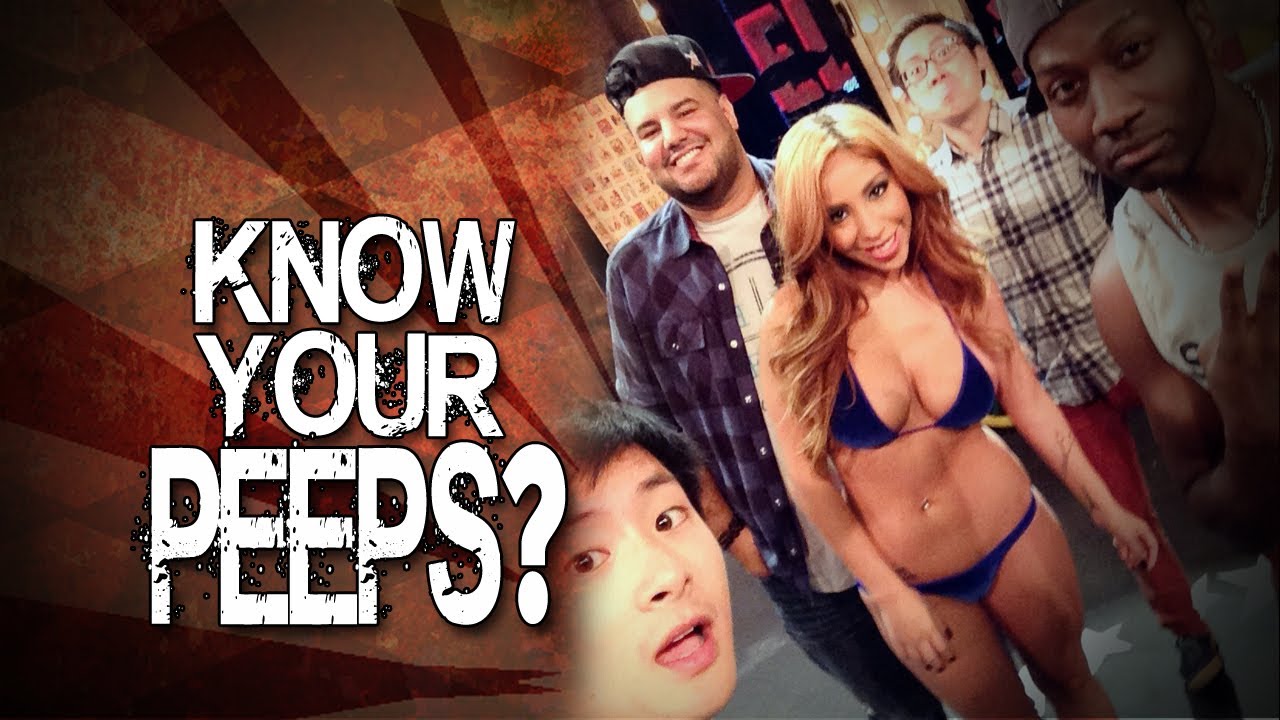 Watch me as Dapper Don Parmesan, host of “Know Your Peeps,” the most unapologetically racist game show.

In the premiere episode of El Show, Chuey Martinez is joined by YouTube giants: rapper/comedian DeStorm, musical duo the FU Brothers and hilarious comic Eric Schwartz for a ‘politically incorrect’ cultural game show called “Know Your Peeps”, which lampoons some age-old racial and cultural stereotypes while poking fun at literally everyone. 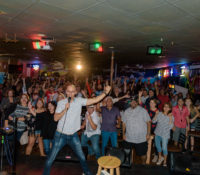