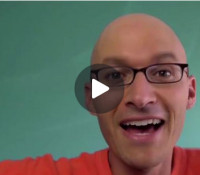 What in the world records is #RECORDBREAKERZ: Champions of Musical Comedy? Come to our next shows to be part of our winning team! 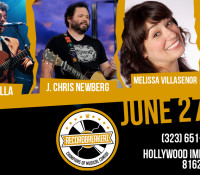 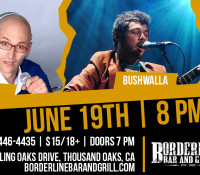 Join me, Bushwalla and Lahna Turner for RecordBreakerz: Champions of Musical Comedy at Borderline Bar and Grill in Thousand Oaks Friday, June 19.

“Between The Sheets” with Josh Macuga and a Dog

As if I weren’t cute enough by myself, I go on a talk show with a cuddly dog named Baxter and an adorable, powder-blue-suited Josh Macuga to talk comedy, music, sex and relationships. Watch and share!

When I heard Spokane NAACP head Rachel Dolezal was transracial, I was inspired to reveal my own secret.  Please spread the word…there are more like me. 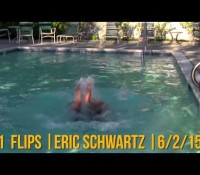 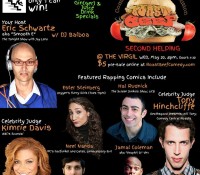 I host a night of lyrical bloodsport as Roast Beef returns to the Virgil in Silverlake this Wednesday at 8 p.m.. If you were at the first one, you know this comedy Eight Mile is the truth.  Add myself, and judges Kimrie Davis and ... Read More » 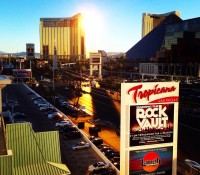 I took a snap from my iPhone this evening to show you the horrible working conditions I’m subjected to here in Las Vegas. Share the view with me at The Laugh Factory Las Vegas at Tropicana Las Vegas through Sunday! Get tix. TIX: www.laughfactory.com/clubs/las-vegas 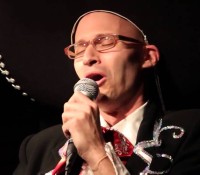 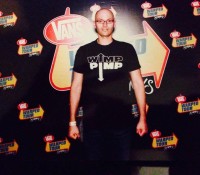 I’m on the Vans Warped Tour

Save me from throngs of screaming fans at the Vans Warped Tour July 26-Aug. 8! Check my Tour Dates for the shows I’m playing.