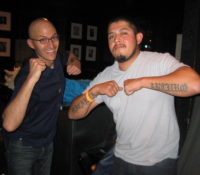 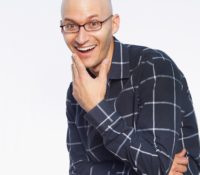 Join my Schwartz Force for email updates on shows in your area, new videos and special offers exclusively for #SchwartzForce members!

Tiffany Haddish from The Carmichael Show and Key and Peele’s “Keanu” freestyles shade as Black Unicorn! 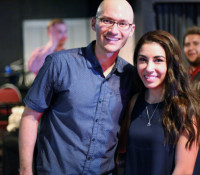 Thanks or showing me a great time at the tip of the Texas panhandle, El Paso.  Download these, print them out, frame them and sit them at your dinner table every night so I’m part of your family. ... Read More » 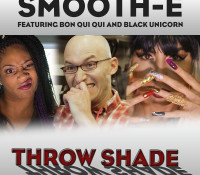 “Throw Shade” with comedy superstars Anjelah Johnson and Tiffany Haddish is finally a reality! According to the Urban Dictionary, to “throw shade” is to talk trash, publicly denounce or disrespect. Nobody does it better than Bon Qui Qui (Anjelah Johnson) ... Read More » 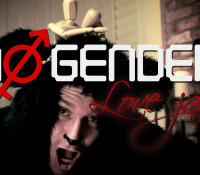 Watch my new video, No Gender Love Jam: A love song for today’s diverse world that includes everybody by including NOBODY. 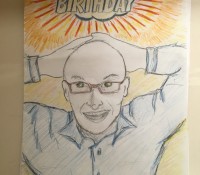 We had a great time at the Hollywood Improv Lab with Billy Galewood, Scot Nery, Matthew Broussard, Tiffany Haddish and a guest spot from Chris Hardwick.  Here are some nasty skin flicks to hold you over ’til my next ... Read More » 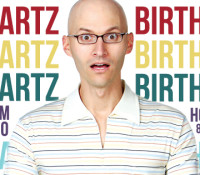 Come to My Birthday Show on My Actual Birthday!

Come celebrate my actual birthday on Jan. 23, 2106 at 8 p.m.! Seating is very limited, just like our years on this Earth. TIX HERE. 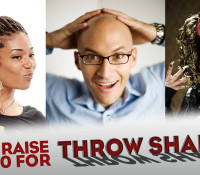 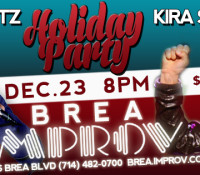