You are here:
Blog 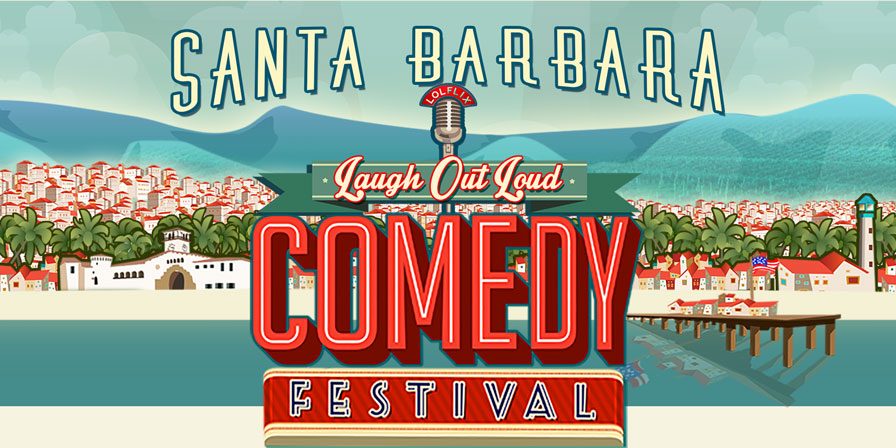 Eric Schwartz will be featured on the Supernaked show and will perform his unique style of comedy with original music.  Smooth-E electrifies with his extraordinary blend of hysterical bits, outrageous characters, and gut-crushing tunes in his debut comedy special, now airing on the lolflix channel on Hulu.

Eric is also the festival’s official “Man on the Streets,” giving viewers a behind-the-scenes look at funny highlights and stories during the six-day event that will debut on Hulu as morning-after content.

There are many funny comedians out there, but very few with a unique and versatile music comedy style like Eric Schwartz. The unlikely beginnings for this musical comedian began in the humble suburbs of Thousand Oaks, CA where Eric first foisted his unique brand of humor on his brave parents.

Since then, he has appeared on The Tonight Show, Showtime, Comics Unleashed, BET and more. This multi-dimensional showman’s stand up, songs and characters have made him a favorite at clubs, colleges and the web.  His viral videos have aired on E!, G4, CNN and OMG Insider, while YouTube recently named him one of their prestigious NextUp Creators. Forbes.com applauds him for having “a minor industry in pop music parodies.”

His song “Flat Booty Girl” has become THE anthem for less curvy women everywhere! “E! News Daily” host, Ryan Seacrest, says he is “rocking the web” with “video that’s got everyone Googling,” Inside Edition praised Eric’s must-see funny parody video of Taylor Swift – “We Were Never Ever ACTUALLY Together.”

“I’m originally from the 805, so I know what it’s like growing up on the mean streets of Montecito,” said Schwartz. “I am glad Santa Barbara is becoming known as a hotbed for comedy.”

About Eric Schwartz: Eric Schwartz, aka Smooth-E, combines a smooth blend of funny stand-up routines, musical parody numbers, and original characters in an electrifying hour of musical comedy. Check out the trailer for his one-hour special “Surrender to the Blender” video, look for upcoming tour dates, or like his Facebook page at https://www.facebook.com/ericschwartz

Holy Cow – I Went To India: An American Invasion at the Weirdass Pajama Comedy Festival
January 30, 2015